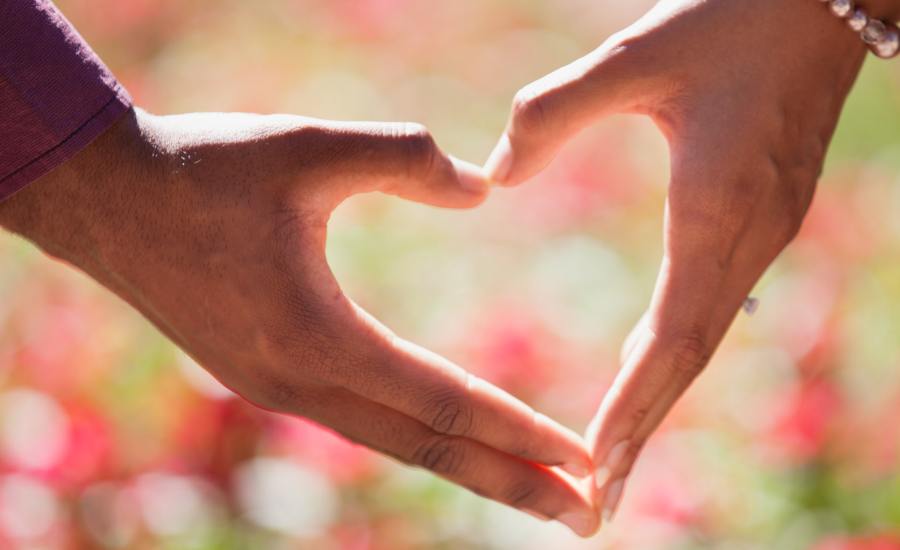 Hey everyone welcome to another monthly post of We are the Blog Fest #WATWB. My co-hosts for this week are  Eric Lahti, Roshan Radhakrishnan , Shilpa Garg, Peter Nena and I am  Sylvia Stein.

For this weeks article, I am focusing on a story that I read through living waters for the world.org where they focus on true and inspiration stories for compassionate communities. I was really taken by this story because it came out through extraordinary times as we deal with the effects of covid 19 and what it has done to to help others around the world step up.

For example, ” In extraordinary times, people will find extraordinary ways to serve. One beautiful example can be found in the village of Santa Rita de Oriente, Honduras. The team that operates the community’s Living Waters for the World (LWW) water purification system is using funds from their water sales to help struggling families in new ways.”

On April 2nd Sandra Aly from Santa Rita de Oriente posted the following to the Honduran water site WhatsApp group:”The purifier of Santa Rita de Oriente, Santa Barbara, used proceeds from the sale of water to donate food to the most needy families in the community because of the situation we are experiencing.“

Furthermore in 2018, “this rural village partnered with an LWW volunteer team from Virginia to install a water purification system that could make their contaminated water safe to drink.”

In conclusion, “They installed the system in a central location to provide affordable, clean water for the entire community.   In addition, “During the coronavirus pandemic struck, they allocated 60% of their water profits to pay for food and necessities for struggling families.”

One of the main reasons I loved these story is because this organization has partnered with other Honduran water companies and they have found inspiration in Santa Rita de Oriente’s generosity. It is just amazing to see so many extraordinary people come together and help each other and lean on one another and help others.

This is a wonderful organization that helps many people all over the world.

On this episode of In The Artists Realm with Sylvia Stein I gave the latest updates and news author news and share my excerpts of my latest book Battered Mind copy right by me Sylvia Stein  2020-2021. I hope you enjoy the latest episode. All Music an intro sound effects  provided by garage band.

Happy Monday and Good afternoon.     This is a new Episode of In the Artists Realm with Sylvia Stein.   On this episode I share all the latest news and updates.   Also Some excerpts of my upcoming thriller, Battered Mind by Sylvia Stein copyright 2020-2021.

https://www.podbean.com/media/share/pb-pb222-ea121a
Hey everyone this is just a short announcement at for in the artist realm with Sylvia Stein New shows coming next week

First and foremost I would like to say I am glad to be back. It has been awhile but I am glad to be here again to share “We are the World Blogfest” (#WATWB ) post. The #WATWB was inspired by a simple conversation about how all the negativity on social media was weighing on us. Wanting to make a difference we decided to try to do our part to infuse social media with all the good stories that are out there. We hope to share the stories that show kindness, compassion, hope, overcoming challenges and in general, the impressive resilience of the human spirit. For every dark, negative story out there, there is a positive, heartwarming story that will add some light and lift the human spirit.  Each month I bring to you the We Are the World Blogfest, along with these fabulous co-hosts: Lizbeth Hartz, https://authorlizbethhartz.com/blog/, Peter Nena https://drkillpatient01.wordpress.com, Shilpa Garg, http://shilpaagarg.com, Roshan Radhakrishnan https://www.godyears.net/ and I am Sylvia Stein, https://ssteinwriting.wordpress.com so happy to be back to #WATWB.

For this month my story comes from Human kind Stories which are told through USA Today and also on Facebook.com The story I chose is the one entitled, Nurses Staff create perfect wedding in Hospital which came out on July 11, 2020.

Basically, this is the story of Grace who’s father Paul became very ill due to Brain Surgery and Grace had already planned her wedding and did not want her father missing out on her big day. As Paul tells his story, he said that through the course of him having Brain surgery it was also discovered that he had Leukemia.

So therefore Grace and her fiancé Christian decided to move the Wedding up since her father was to ill to make it. Paul stated, ” I would get to walk her down the aisle which has been one of my dreams as a dad and as her dad especially.” Initially he stated that both him and Grace she would have the wedding at the hospital.

However a Nurse overheard what was happening and decided to take action and Paul stated, ” Everyday my wife would get a call that someone else had volunteered to bring flowers, do make up, catering, photography, Everything.”

He added, ” Next thing we know we had a full blown wedding.” Then on the day of the wedding hospital staff even came to the wedding.

As he continues he stated that it was really nice as they walked down the aisles they didn’t know that they were about 100 employees and it was a nice surprise lining the hallways.

” It was huge so much more than we could’ve ever thought.” Christian added, ” It was the best decision I ever made in my life.” Then Paul adds with his daughter Grace by his side, ” I would have to agree because there is no one better than my daughter.”

In conclusion, I love this story because it is about a daughter and the love for her father and how all the Nurses and staff came together for them. I am also happy to add that Paul is on the road to recovery and he not only gained a son in law but a hospital family and he added, ” I have never been a cynical guy but this restored my faith in humanity.” My thoughts were if only we could spread more of this message of Love how wonderful that would be.

Sharing news about my latest book.

My live stream about my books:  Closure, Chasing Clarity, The Diary Of A Broken Father,  and my latest book, Battered Mind.  Also Chatting with my listeners.  Shout out to Thomas Hodge and his family Catherine, David Robert and David.  Talking about my book giveaway and Books also mentioned the book by Author AJ Brown.

https://www.podbean.com/media/share/pb-jud64-ddc775
On this episode of In the Artists Realm with Sylvia Stein I’m talking about my podcasts news and Author News. The music was provided by garage band I do not own the rights to the music.

On this episode of In the Artists Realm with Sylvia Stein I speak about my latest book a thriller entitled, Battered Mind Copyright owned by me Sylvia Stein 2020.

Tired of negativity on social media? Check out #WATWB